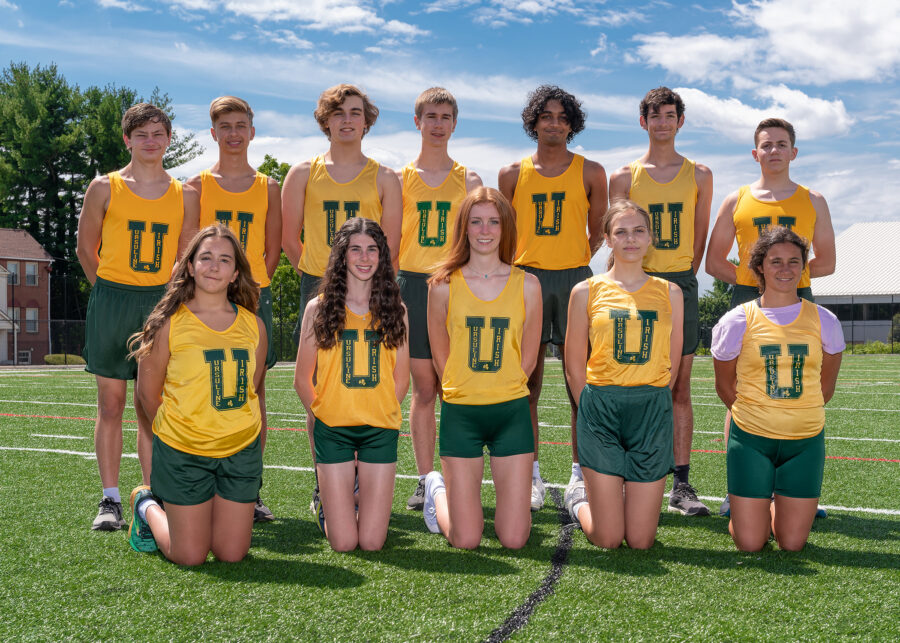 THE HISTORY OF CROSS COUNTRY

During the 1960s, the Cross Country Team maintained a “club status” as there was no organized league in which to compete. In the early 1970s, Ursuline had joined the Steel Valley Conference. At this time, Cross Country became an official sport of the school, and Tony Costarella became the first official coach. Both young men and young women competed for the Irish in their respective divisions. In 1976, Bob Jenkins took over the helm and coached the team through the 1985 season. In 1986, Miss Karen Lane took over the program. The 1987 team was coached by Gill Hess. In 1988, Mrs. Karen (Lane) Pavlansky returned as the coach. She held the position through the 1993 season. In 1994, George Stroia became the coach of the team.

1989 was the first year in which Ursuline won a team championship. The 1989 Girls’ Team won its first Steel Valley Championship. It was also the first Girls’ Cross Country Team to advance to the Regional Meet. The 2004 Girls’ Team also won the Steel Valley Championship. The 1990 Boys’ Team was the District Runner-up. Miss Wilma DePiore has proven to be the most successful runner to date. She was the State Runner-up in both 1983 and 1984. Wilma was named to the All Ohio Cross Country in each of her four years at Ursuline (1983-1986). In 1992, she became the first Cross Country athlete to be inducted into the Ursuline Athletic Hall of Fame. In 2006, Geoff Hulme was also inducted.

In 2005, the Academic Excellence Award presented to the senior boy and senior girl with the highest Grade Point Average was renamed the Geoff Hulme Award for Academic Excellence. Geoff Hulme is a 1983 graduate who excelled in both Cross Country and Track. He has made significant contributions to both programs since his graduation.

WINNERS OF THE GEOFF HULME AWARD FOR ACADEMIC EXCELLENCE